Part 2: Applying tone to the drawing

Part 4: Creating the reflection in the water

Drawing in the Snow Tutorial Outlined

Introduction
1. Layout & Composition
2. Applying tone to the drawing
3. Applying the first layer of oil pastel
4. Creating the reflection in the water
5. Defining the foreground qualities
6. Developing the background features
7. Completing the finishing details 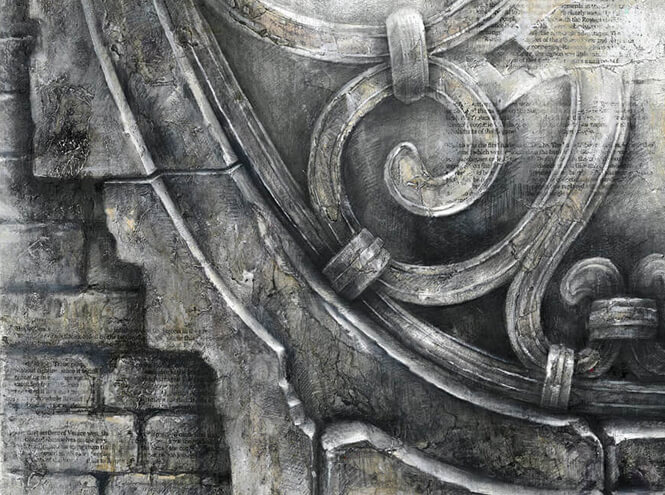